High-throughput sequencing is rapidly changing the ways that biological questions are addressed. There is a growing need for sequencing a single cell, as genetic variations unique to individual cells are often lost in a population average. So far there has not been a single molecule approach that can read the entire genome of a single cell. Instead, one has to rely on whole genome amplification. However, this has been hindered by strong amplification bias, resulting in a large fraction of the genome being undetectable. We have recently developed a technique for whole genome amplification that enables sequencing the genome of a single cell with high coverage. The technique—Multiple Annealing and Looping-Based Amplification Cycles (MALBAC)—uses a uniform, linear pre-amplification of DNA prior to exponential amplification by PCR. The unprecedented uniformity provided by MALBAC allows accurate detection of both single point mutations and copy number variations of individual cells. We used this ability to study the generation of new-born mutations in a cancer cell line and were able to measure the mutation rate directly. 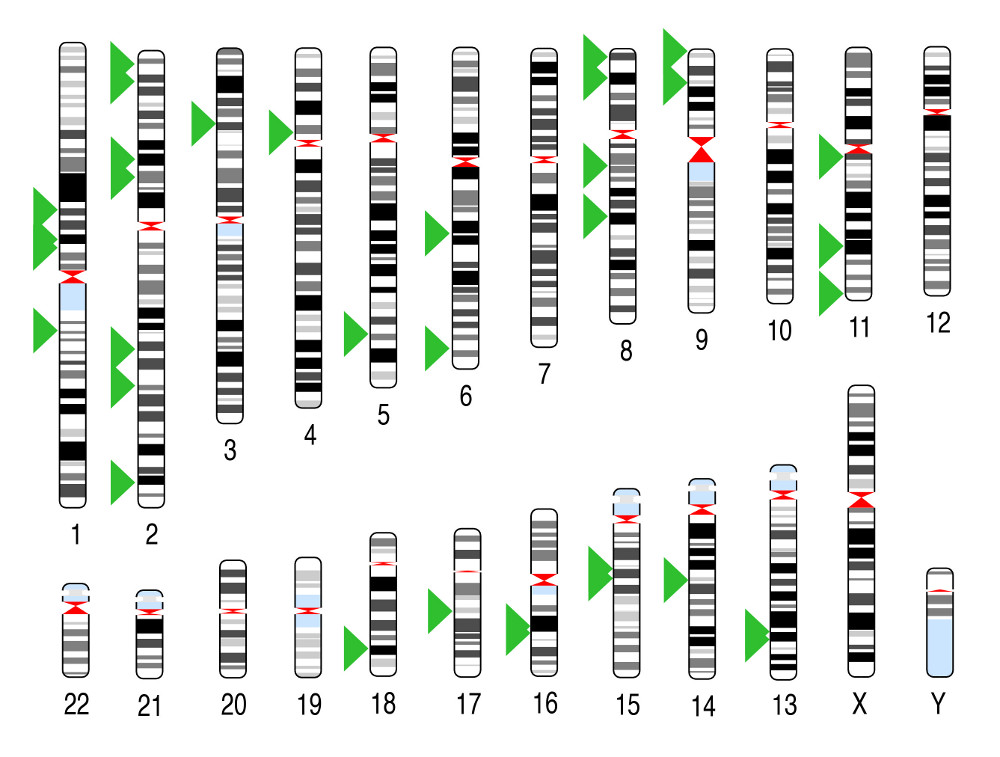 Fig. 2. A single cancer cell's new-born single nucleotide variations (SNVs) that do not exist in the bulk. No false positives are detected

As one of the first applications, we applied MALBAC to sequence ~100 sperm cells of an individual, in collaboration with colleagues of BIOPIC at Peking University. During meiosis, crossover events occur, creating genetic diversity by mixing paternal and maternal DNA. By observing SNPs in a single sperm, we can identify the position of crossover events and occasional segregation errors of chromosomes. We are able to obtain the spatial distribution of recombination events along the chromosomes with the highest resolution. Such an approach can be useful in probing the origin of infertility.

With our collaborators, we are applying MALBAC to cancer diagnostics with circulating tumor cells, as well as to early prenatal diagnostics with fetal cells in the mother’s blood. In both cases only a few cells are available for analysis.